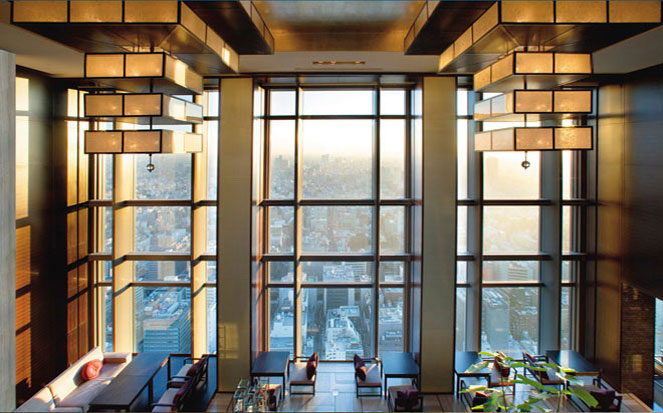 Luxury travel and lifestyle magazine CondÃ© Nast Traveler has published their Top 40 Best Cities in the World. Readers submitted over 100,000 votes for their favorite cities outside the U.S. in their Readersâ Choice Awards 2016 survey. Tokyo and Kyoto have been voted as the top two destinations, Tokyo taking the number one spot. Ranking 15th on last yearâs survey, this was a great leap forward for Tokyoâs exposure throughout the magazineâs monthly circulation of over 810,000 copies in the U.S and nearly 5 million monthly visitors on its website.

On Tokyo, CondÃ© Nast says: âTokyo is a mix of contradictions, from ultramodern, neon-lit skyscrapers to tranquil temples, historic shrines, and expansive forests. A center for innovation, this Japanese capital has more Michelin stars than any other place on earth, and isâno surpriseâone of the worldâs best food destinations..â

A press release issued by the Tokyo Metropolitan Government shares Governor Koikeâs reaction: âI would like to thank the readers of CondÃ© Nast Traveler for choosing Tokyo as the best city in the world,â said Tokyo Governor Yuriko Koike.â As a leading global tourist destination both in name and reality, I want to continue to enhance Tokyoâs charm and welcome even more visitors from around the world as we look towards the 2020 Tokyo Olympic and Paralympic Games and beyond.â 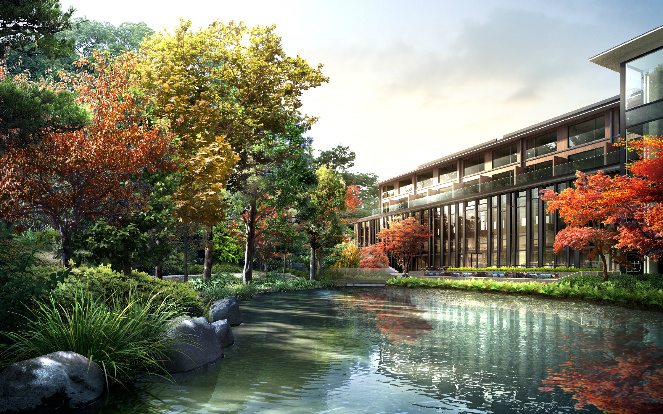 On Kyoto, CondÃ© Nast says: âTake a step back in time in Kyoto, Japanâs imperial capital, where you can visit 10th-century temples and pass young geishas in the street. One of the most well-preserved cities in Japan, Kyoto has approximately 1,600 Buddhist temples, 400 Shinto shrines, and nearly 100 Michelin-starred restaurants. Because it was once the imperial capital, Kyoto is also well known for kaiseki, the traditional multi-course meal that changes seasonally..â

This is truly a tremendous time for Japan, as inbound tourism continues to surge. With two of its cities capturing not just number one but the top two spots of CondÃ© Nast Travelerâs Readersâ Choice Awards, this is an incredible honor for the country and its people. Earlier this year the Japanese government doubled their annual foreign tourists target to 40 million by 2020, after a record-breaking year of nearly 20 million in 2015. Weâre optimistic now more than ever that the global awareness around travel to Japan will continue to rise profoundly in the coming years.

Interested in traveling to Tokyo or Kyoto? Sample some of our tour itineraries here.